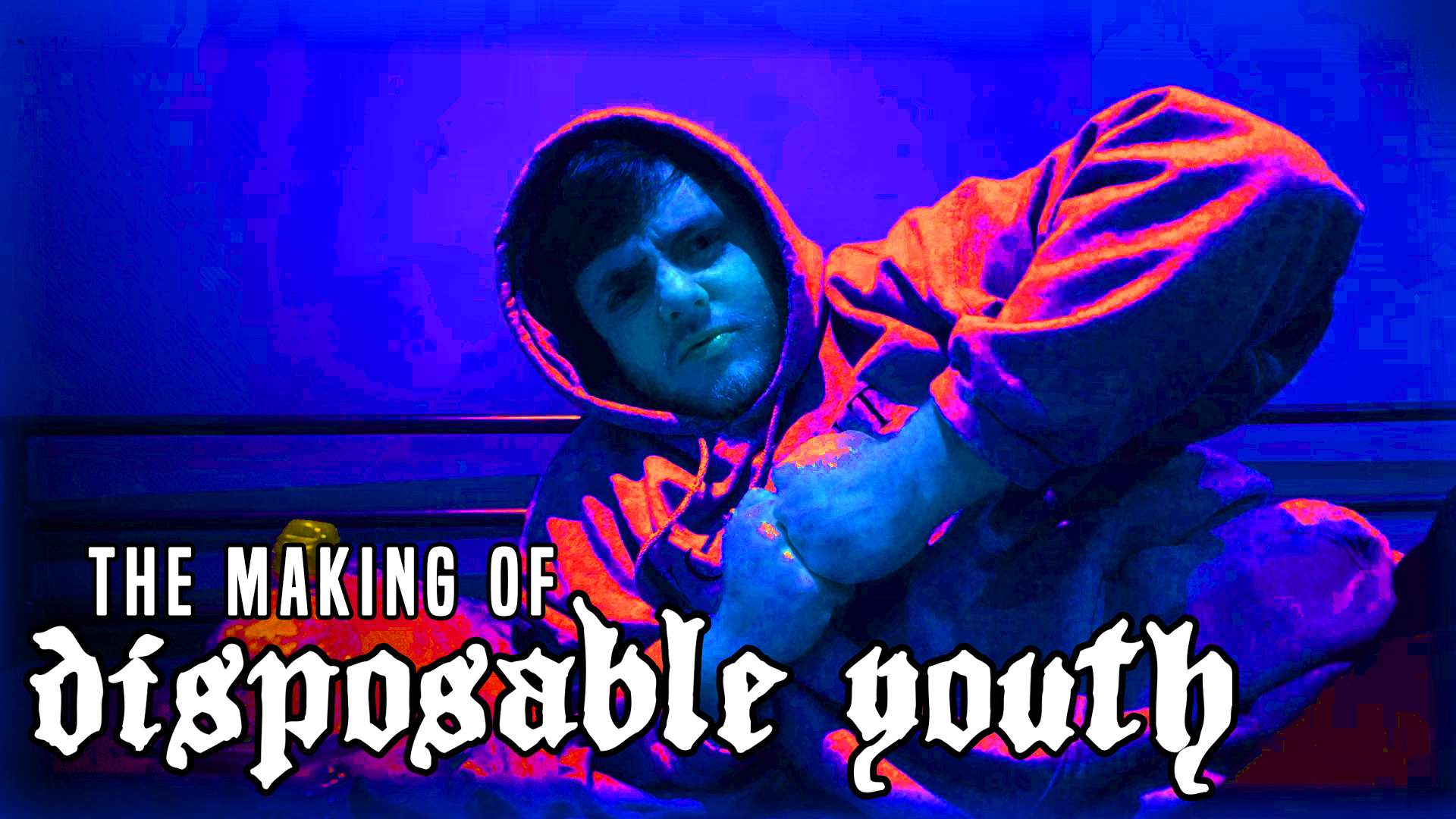 ‘The Making of Disposable Youth’ premieres on Bailers YouTube channel on Thursday 24th November .Over an hour of film put together by the one and only Joe Guppy.

Enter the studio with BAILER as they bang out their debut album “Disposable Youth” in 11 days with Lewis Johns. Location: The Ranch Production House in Southampton, England. Film by Joe Guppy ( @jgvisuals_ ) Extra camera work by: Paul Flynn Sean Conway

Bailer – Disposable Youth will come out on 12″ vinyl on Absurd Records in early 2022 so check out the making of the Disposable Youth Album Documentary above and pre-order the vinyl:
FFO: Converge, Every Time I Die, The Dillinger Escape Plan, Cancer Bats, Gallows