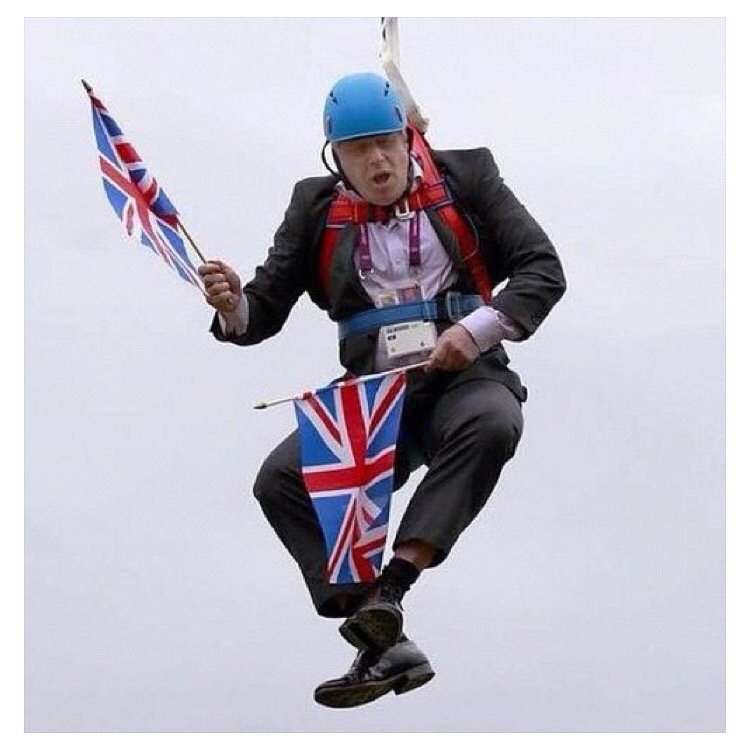 Today sees Boris Johnson becoming the soon to be prime minister of Great Britain which puts the possibility of the UK crashing out of the European Union at a high possibility.

So with the possibility of customs charges being placed on punk coming into and out of the UK. It raises a big problem for punk and vinyl fans in the UK and European fans of UK punk that each imported record could face customs charges. Something everyone dreads when ordering records from outside their country. Well I know I do. So what to do????

Fortunately for all of you punk and vinyl fans in the UK and European fans of UK punk Distro-y is placed in the North West of Ireland a place that normally would not impact the punk scene but due to our close allocation to the UK border, Northern Ireland only 35mins drive. We will be able to post within the UK getting rid of those nasty custom charges for all you UK punks and we will take those UK records out of the UK and post them into Europe so nobody has to pay customs. We will be able to cross the border due to something called the Irish backstop.

Of course, this is all speculation and border checks may be introduced and things will go back to the time of the troubles and smuggling will be the only way for the UK punks to get the records. Of course we won’t be the only ones smuggling across the border as there will be plenty more people smuggling drink, drugs, cigarettes, and diesel over and back and we might have to dress up like the front cover of Disguise last 7″

Of course, we have recently wound down the distro for a short time due to other reasons but if everything goes tits up and the UK crashes out of the EU and customs are implemented we will be the DIY work around. We will over labels in and out of the UK a DIY solution to this stupid problem.
So UK punks don’t worry Distro-y Distro will look after you!!!!

You can find our online distro or whats left of it here: distrotable.com