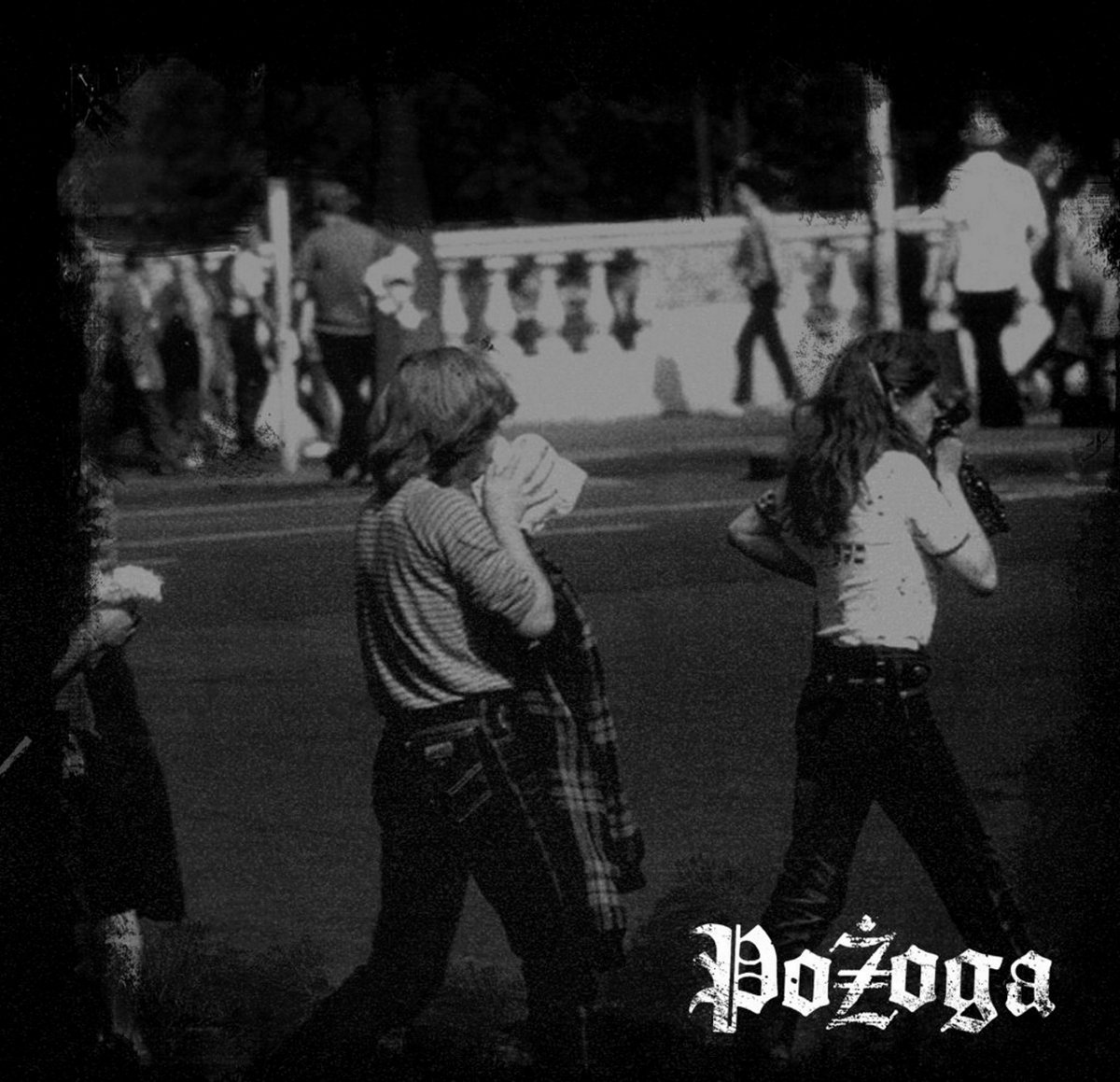 POZOGA international punk consortium via Dublin, is making their second appearance on vinyl, as they have already came out on the Karate Klub Compilation record which came out last month. This time they are flying solo with 6 track 7″, 5 of their own and a cover of Spanish band from the eighties called RIP titled ‘No Hay Futuro’.