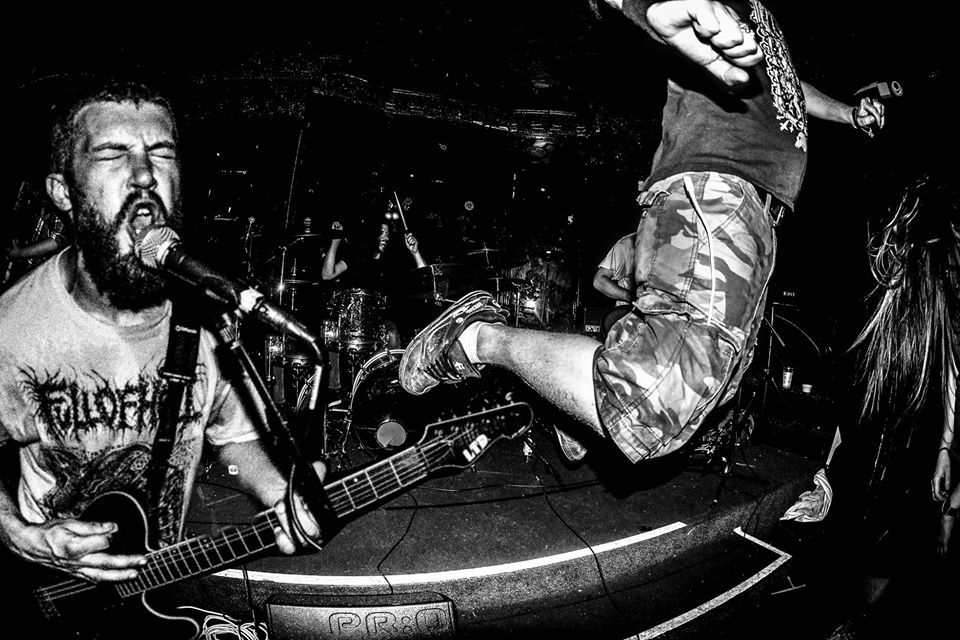 Early last year BAILER released their self-titled EP via Distroy Records. Following on from 2017’s PTSD and 2016’s Shaped By The Landscape, BAILER is an ambitious collection of tracks that showcase a band who have truly discovered their sound.

With a small discography the four-piece have impressively garnered attention from Metal Hammer, Kerrang!, Metal Injection and Heavy Blog Is Heavy, an achievement that is no mean feat for a band so early into their career. BAILER have spent their short time as a band building up a strong reputation in their home ground, having played shows alongside Norma Jean, Sick Of It All, The Black Dahlia Murder, Conjurer, Employed To Serve, Palm Reader, Malevolence, God Mother, Coilguns and more.

2018 saw the band start to mark their territory further afield, having successfully toured Russia and the UK in support of their latest EP. 2019 see’s BAILER continue to tour more heavily abroad while releasing more new music in the build up to their eagerly awaited debut album.