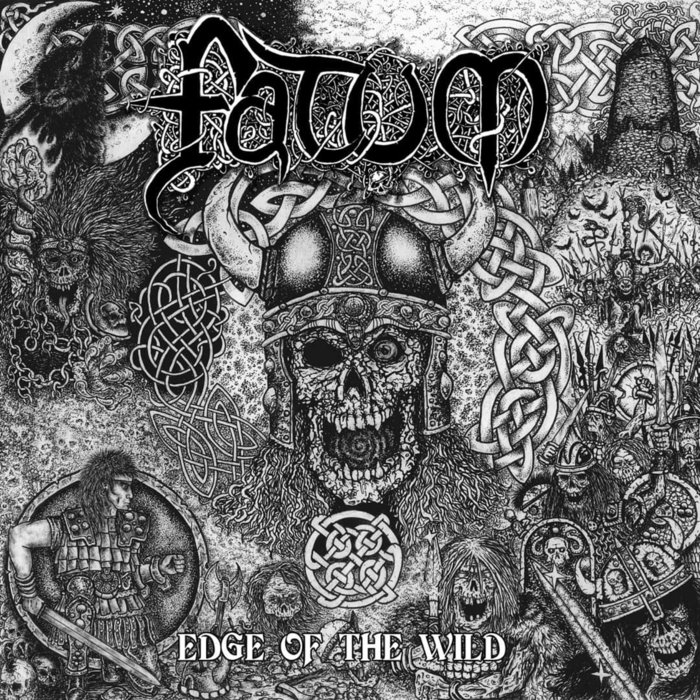 Fatum – Edge Of The Wild LP Out This Friday

This release has been in the works for a very long time so long I stopped doing distro in between, but these things happen and this is such a great record I am delighted it gets to see the light of day. Fatum Edge of the Wild 12″ is out this Friday 27th of September.

Fatum are veterans in the Russian scene with their heavily acclaimed ‘Life Dungeons’ LP being one of the most punishing albums of 2015 taking the sub-genre crust punk world by storm along with extensive touring of Europe, Canada and Japan in the wake of the release. Fatum are back on the hunt with their “Edge of the Wild” LP which seen streaming of the LP in 2018 and a long awaited vinyl release in 2019.

Russian based FATUM despite their existence since 2010, they hark back to a period of time of the ground breaking crust/death metal of the 80’s championing their hulking sound, which bears proud worship to Motörhead, Venom, and early Celtic Frost. This is the sound that was pioneered many years ago and few bands in recent years, can nail this thrashy punk/metal sound with many still turning to the original bands mongered stenchcore, this was the sound that was usually reserved to describe the heaviest of the crust sub-genre Sacrilege, Extinction of Mankind and Deviated Instinct. Fatum have earned their patches and nailed the title of stenchcore one very few earn in this modern age of music.