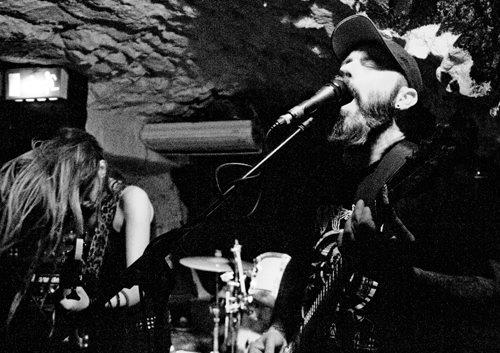 Okus from Drogheda, Ireland play a heavy dose of crust. Having previously released a debut S/T CD through Underground Movement in 2013. Followed up by their vinyl debut ‘Scourge’ in 2016 on 12″ vinyl.

Featuring members of : The Freebooters, The Dagda, Pink Turds In Space, Two Tales Of Woe, Fuckhammer