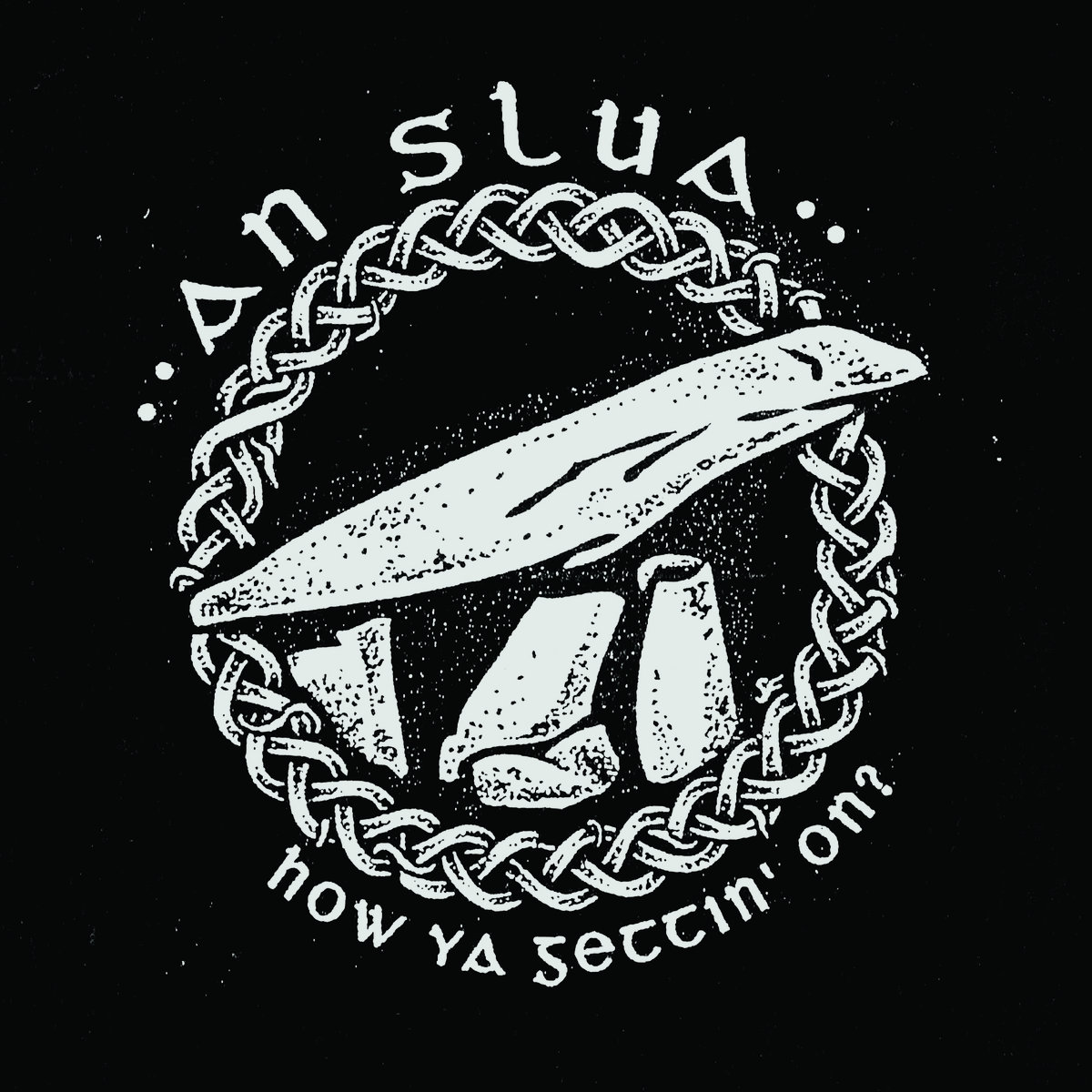 An Slua 7″ To Come out on Distr-Oi! Records

Certified Organic Oi! from Galway is something you don’t hear to often, Galway the ever hardcore stronghold gets a long overdue dose of Oi! from some familiar faces. We are delighted to welcome the upcoming release of An Slua upcoming 7″ ‘How Ya Getting On’ to Distr-Oi! Records. The debut release will feature 4 tracks including the title track which you can listen to below. So wrap your lugs around the title track below, so you can belt out the lyrics when An Slua take the stage on Sunday at the 16th GGI this September.

This will be a co-release between Long Shot Music (US) Tough Ain’t Enough Records(Spain) Disco Enfermos(Spain) and Mr. Face Records (US) and will come on a limited colour version of the release and a black vinyl release.