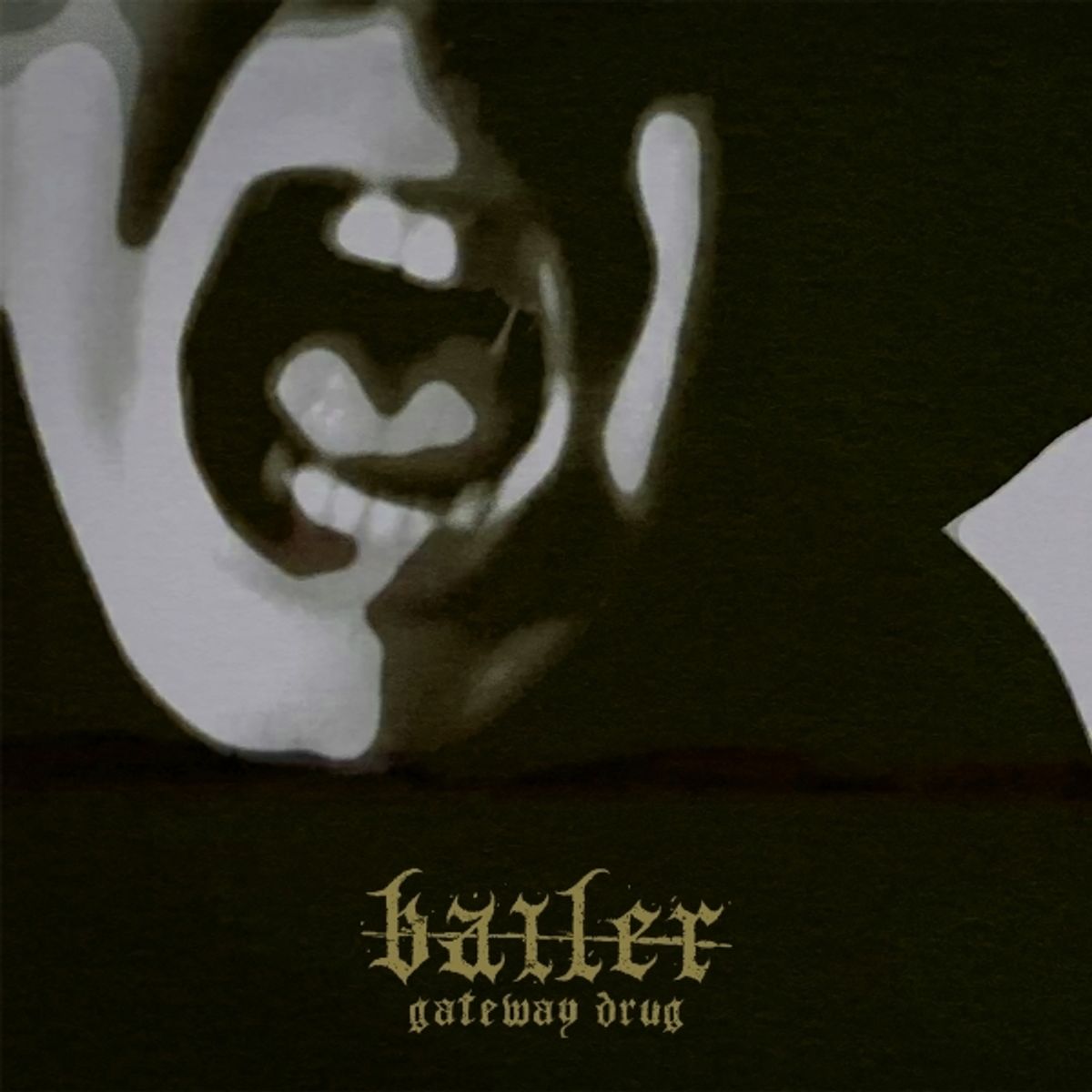 The lads from Bailer have just dropped a new video for their single “Gateway Drug”
Cork Metallic Hardcore outfit Bailer marks their return with a video for their gut-punching new single “Gateway Drug”, out today (11th August 2021). The track is the first taste of the band’s upcoming debut album, due for release later this year, and follows on from the 2018 Self Titled EP release on CD on Distro-y Records.

The root of addiction is misery. I feel like if misery was a drug, it’d be the gateway drug to a life consumed by addiction for those who may be exposed to it too often or too early.

This song highlights the acceptance that there might be no escape from suffering, but it’s not the problems you face, its all about how you deal with them. That’s what matters.

Following on from 2018’s self-titled EP (Distroy Records), 2017’s “PTSD” and 2016’s “Shaped By The Landscape”, Bailer’s ambitious collection of tracks is about to expand and truly propel their notoriety outside of their native Ireland.

Having impressively garnered attention from Metal Hammer, Kerrang!, Metal Injection and Heavy Blog Is Heavy so early into their career, Bailer have proven to be Ireland’s most exhilarating Heavy band. Now with their debut album on the horizon, the quartet are setting their sights on becoming one of hardcore’s most exciting prospects.

Bailer have already a strong reputation on their home ground, playing shows alongside Norma Jean, Sick Of It All, The Black Dahlia Murder, Conjurer, Employed To Serve, Palm Reader, Malevolence, God Mother, Coilguns, and more.

2018 and 2019 saw the band start to mark their territory further afield, having successfully toured Russia and the UK extensively in support of their self-titled EP. In 2021, Bailer are eager to get back on international stages to launch the new era of the band. Starting with Bloodstock Festival in August, expect to hear a lot more from Bailer over the coming months.