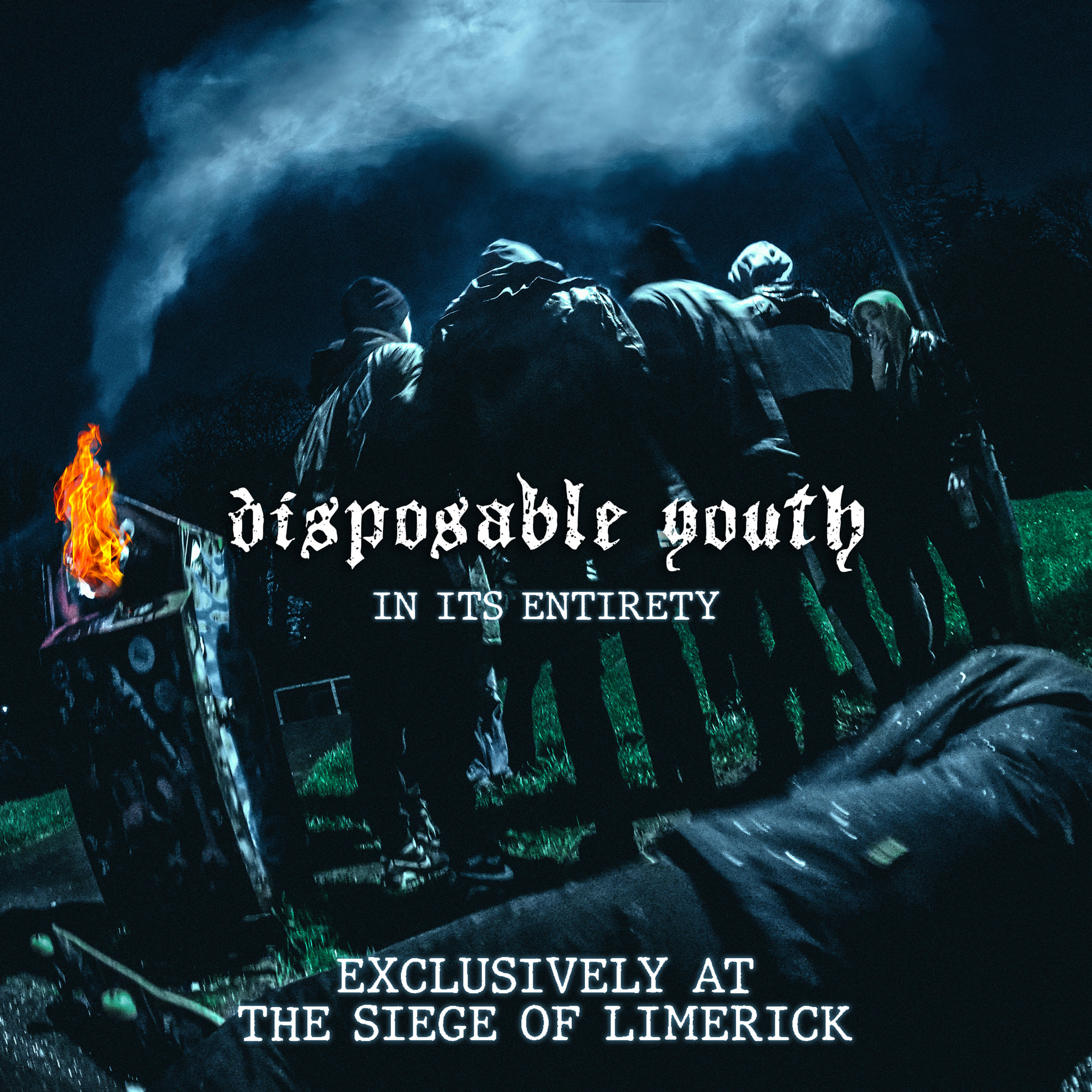 Bailer To Play Siege Of Limerick

Bailer are to make their first post-pandemic appearance in Ireland and their first since they dropped the release of their LP in late February. Bailer is set to play the whole of their Disposable Youth which is a ‘reference point in the Irish metal scene’ – (Richie The Metal Cell Podcats) as they are set to play the sold out, Siege of Limerick tomorrow which also features Conjurer, whose Brady Deeprose featured on vocals for the track ‘Cruel Master’

Pick up Bailer Disposable Youth LP and Merch from Distrotable.com

If you are attending the Siege of Limerick make sure you also check out Genuflection who features members of Grief Eater and Harvester. Along side lots more other great Irish metal band.