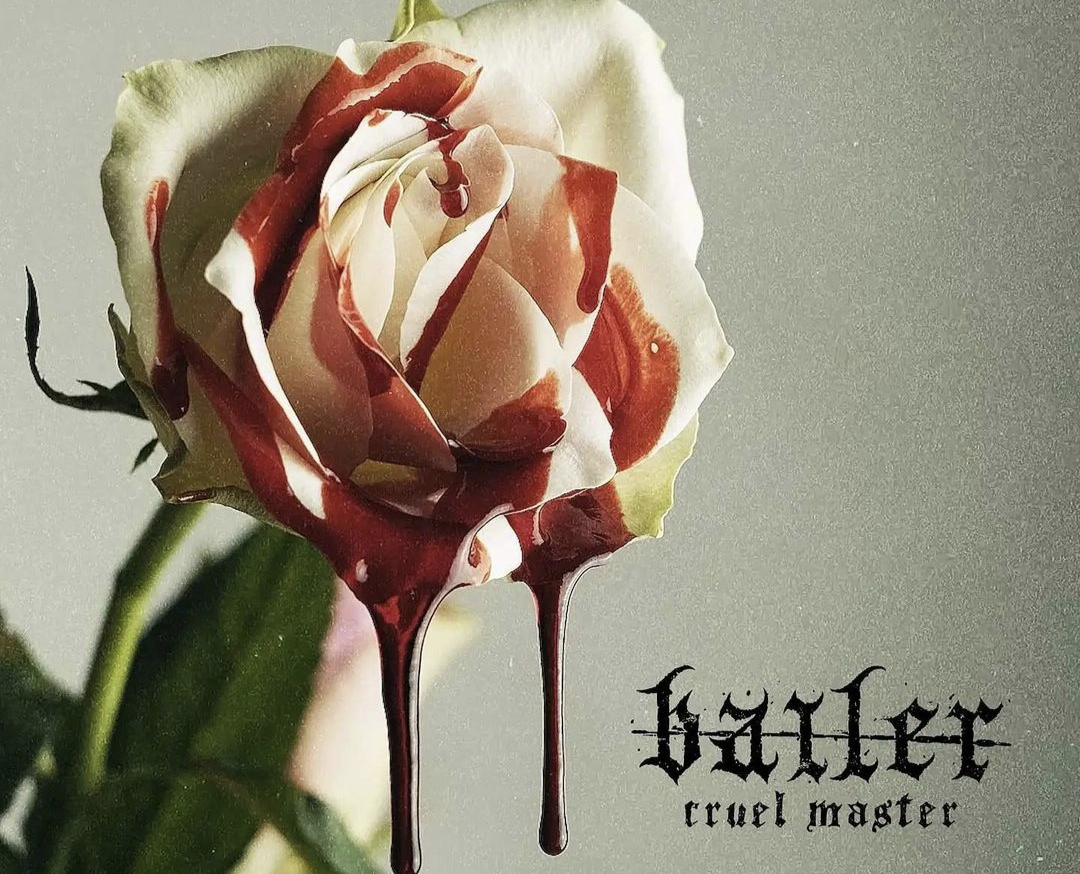 Bailer have unleased a new video for their second single “Cruel Master” which features Brady Deeprose from UK band Conjurer who toured Ireland with Bailer in 2019. Bailer also revealed details on their album “Disposable Youth” which will be coming out on vinyl!!!

Cruel Master release follow the announcement of Bailer‘s debut album “Disposable Youth” coming out on the 12th of November 2021. News on a physical vinyl release is coming weeks watch this space.